“Irving Wesley Hall 85, of Oxford Village, New York passed away on Wednesday, October 13 in Bill’s Diner, Norwich after a brief but courageous battle with a stubborn piece of roast turkey lodged in his throat.”

Actually, I survived the traumatic experience, thanks to a fellow diner’s calming advice whispered over my shoulder. I couldn’t see his face, but recall every word.

“Can you still breathe?”

Me: gasping and spitting up water that refused to go down. “Yes. I just can’t swallow.” 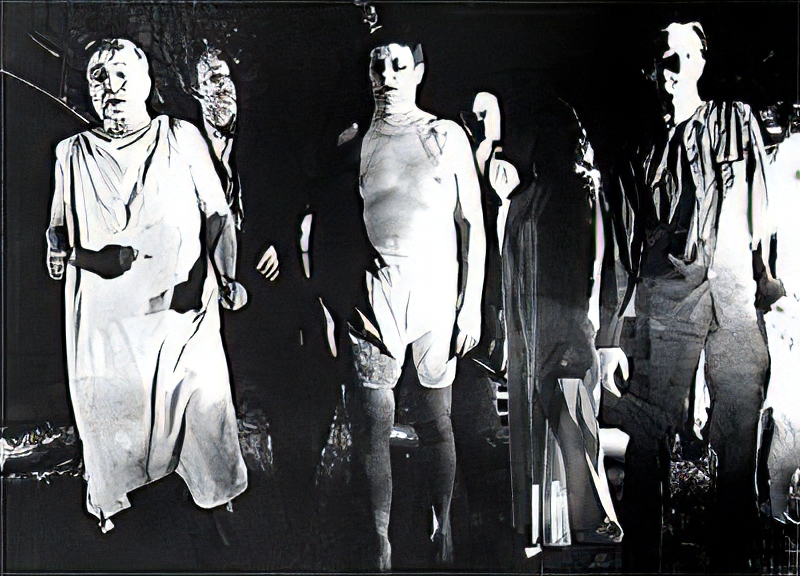 “Then you’ll be okay. The food’s caught in your esophagus not your windpipe. If you relax, eventually it will go down.”

I did and it did.

I didn’t see my rescuer’s face until I raced into the parking lot to thank him. He said he was ready with the Heimlich maneuver if I needed it. I shook his hand but never got his name. He has my Jumpin’ Jubilee Club calling card. Maybe he’ll read this. I hope he has a sense of humor. As you will discover, it’s a requirement for the Jumpin’ Jubilee Club. 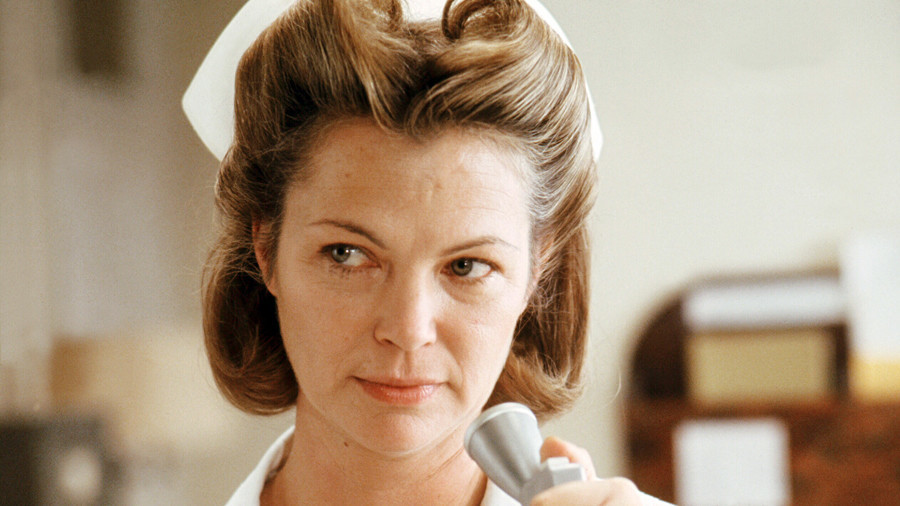 Ellen Anderson, my sweet, practical living companion of many years was waiting patiently in the restaurant booth when I returned.

“Irving, why have you been putting off writing your obituary?”

I justified the long procrastination by reminding her I was planning to update the Author’s Biography on my “We're Not in Kansas Anymore” website. By now I’ve written a draft.

OMG! It’s as boring as a Wikipedia entry! Arrggghhhh! 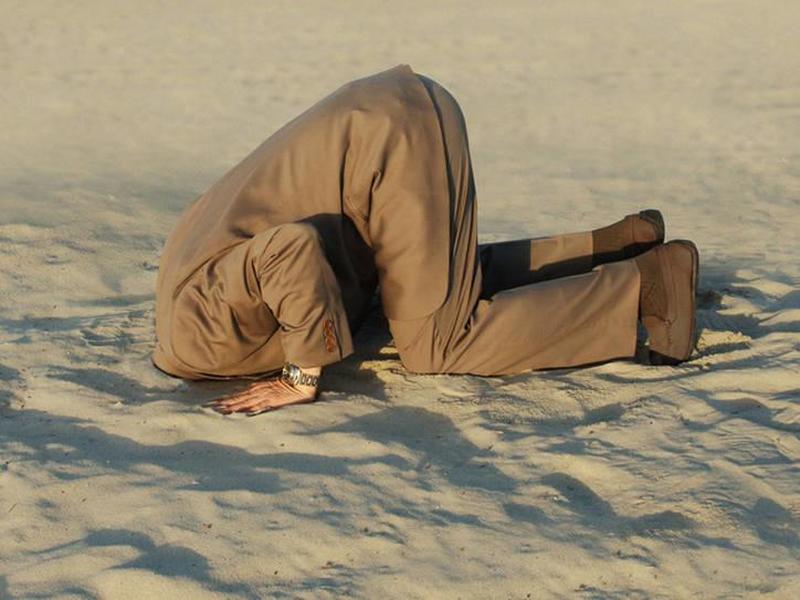 After several restless nights dominated by reliving the sheer terror and feeling of helplessness in Bill’s Diner, I found myself compulsively dredging from memory a few previous brushes with death. If you live past eighty, you’re bound to have a few even if you’ve chosen safety over risk, security over adventure.

But not one incident wound up in my “Wikipedia blurb”!

The next morning, I found myself questioning afresh the life I’ve presented in my canned biography, cross-examining every claim like a Judge Judy prosecutor would do... or perhaps like Saint Peter will do at the Pearly Gates.

How could a kid who refused to learn to read until the fourth grade write something anyone would want to read? Who would believe a writer whose Freshman English professor rejected his first paper because he was sure it was plagiarized from the Readers Digest?

What motive could prompt a seventy- then, later, an eighty-year old to write two novels about juvenile troublemakers?

How could a previously born-again Christian write a satire mercilessly skewering the fundamental beliefs of a hundred million American Evangelicals? 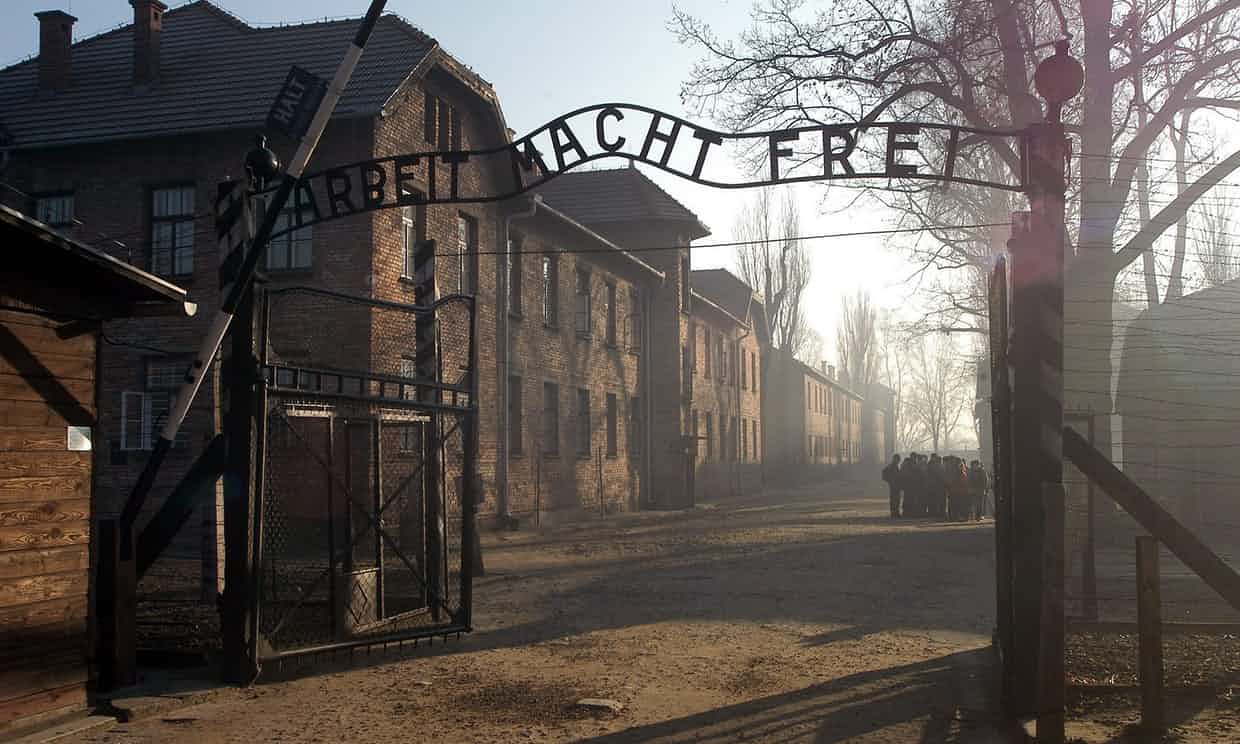 Why would the first California Public High School Social Studies teacher to include a unit on the Holocaust turn around and defend Palestinian rights on his website and in public presentations? How could a man chosen to make July Fourth speeches to two local Tea Party gatherings become, only months later, an activist in Occupy Wall Street?

Why would a California labor organizer involved for years in socialist politics choose later to launch a construction company in Manhattan with more than twenty employees? 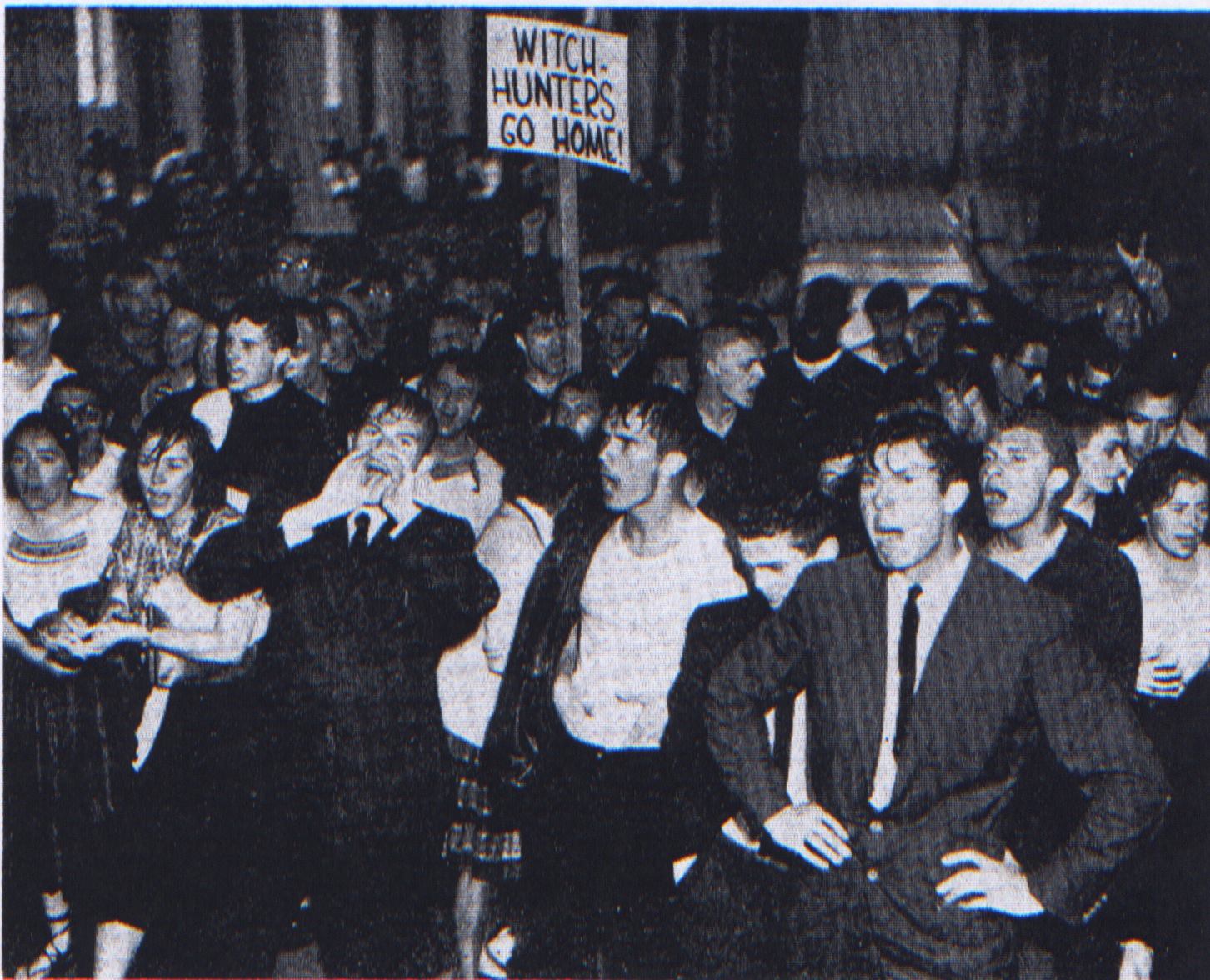 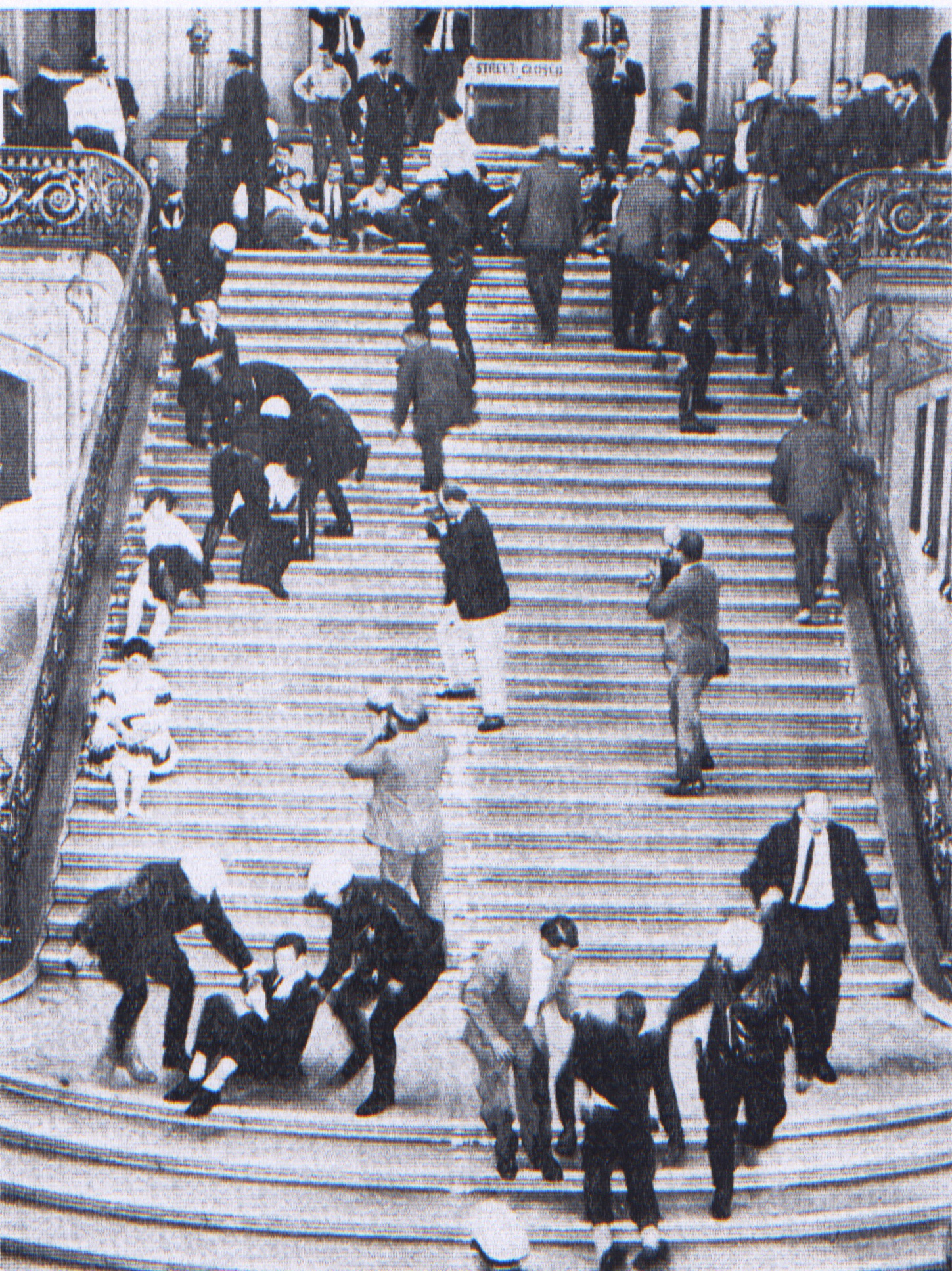 Why would a professor with a loyal following of police officers in his government classes wind up with an arrest record?

Or why would the amateur photographer who was chosen the official cameraman for a delegation of San Francisco Bay Area police officers, visiting their counterparts in the Soviet Union and Ukraine, produce a website celebrating sixty students arrested for allegedly rioting and injuring police officers? 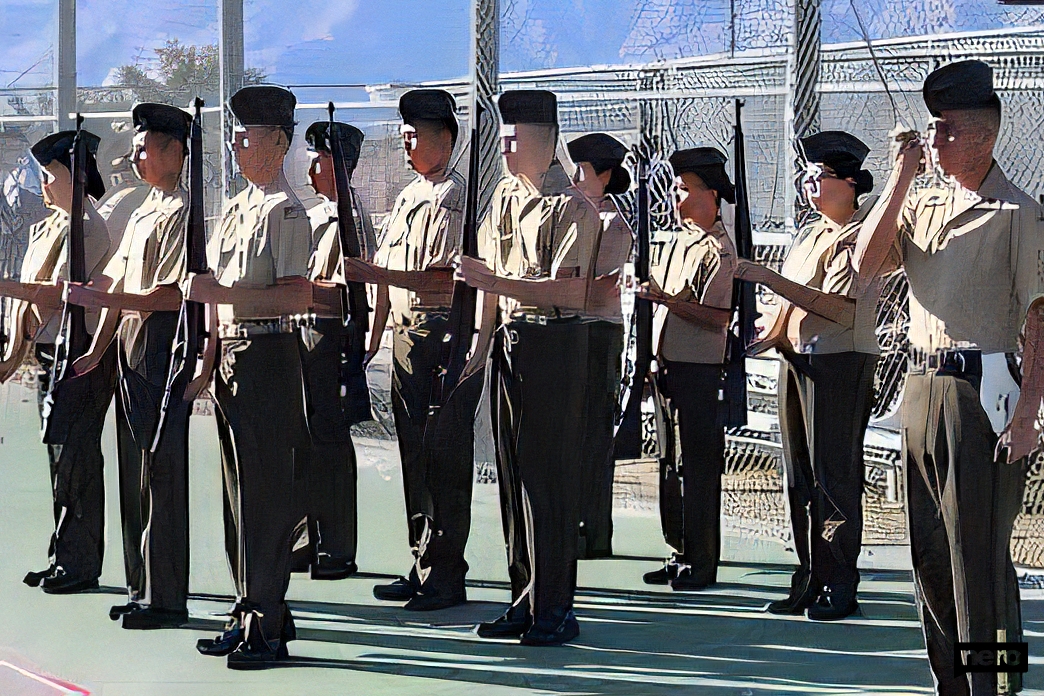 Or an award-winning officer in a high school Boys Brigade military drill-down who then received a four-year NROTC scholarship to UCLA? Why would he spend the better part of a decade counseling draft resistance and speaking out against the Vietnam War?

But, that’s what’s on our plate as I launch this first of occasional “Restless Rebel” confessions, collected notes for a memoir or obituary, whichever comes first. I hereby promise—Bible, rifle and American flag clutched to my thumping chest--to write every word as if an imaginary Judge Judy and Saint Peter were looking over each shoulder.

Holding hands behind my back. 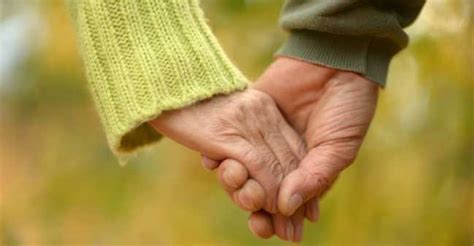