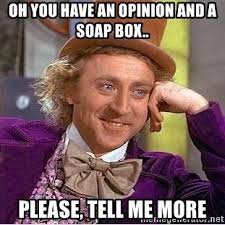 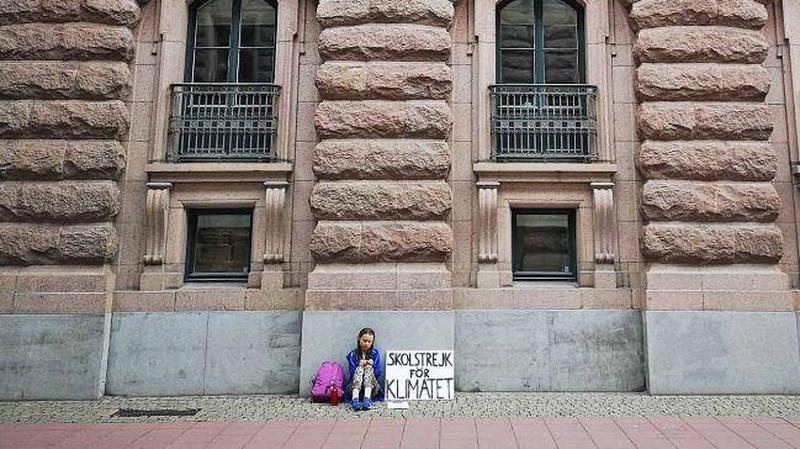 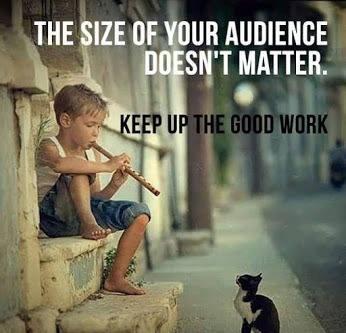 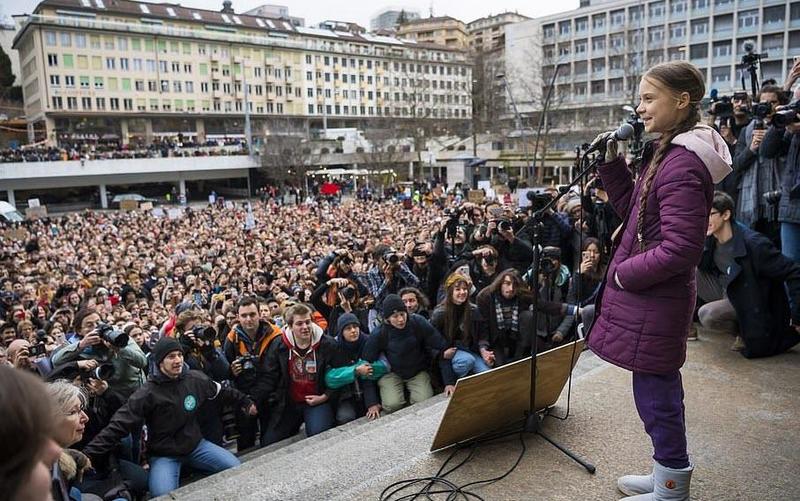 I was born in Santa Barbara in 1936 and spent much of the next forty years bouncing back and forth between Southern and Northern California. I’ve traveled the state from Tijuana to the Oregon border often with a camera. Like Jesus Nazareno, somewhat unexpectedly, I packed all my belongings into a trailer in 1975 and moved across the country to New York State. 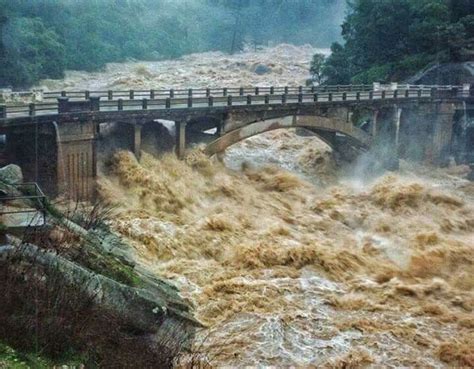 I remember the late ‘fifties Northern California’s lush forests. I spent part of a summer break from Stanford University in Gold Rush country not far from Paradise, California. I worked on a road crew restoring Highway 49 after the North Fork of the Yuba River washed away huge chunks during a powerful flood. The flag man job bored me to tears. Naively, I asked the straw boss for something more exciting. He nodded his head.

The next morning, he drove me to the foot of a sheered cliff above a long stretch of the highway. It had recently been bulldozed clean, but was still littered with a few rocks and a lot of dirt. He tossed me an old leather harness, a hundred feet of coiled rope and a rock pick. He pointed high above us to a lonely tree at the top.

“Welcome to the high-scaling team.” he announced without a smile. “The dynamite crew moved on yesterday. I want you to climb this hill from behind, tie yourself to that tree trunk with a good knot. Run the rope through this pully on your belt and cinch it. Then drop down onto the face.”

He kicked a couple of rocks into the river. 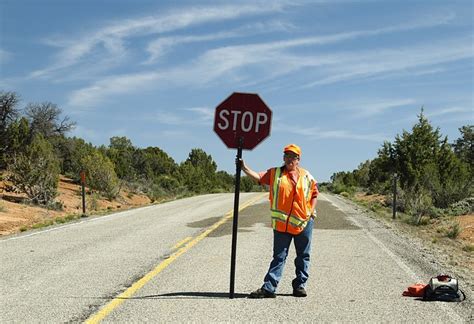 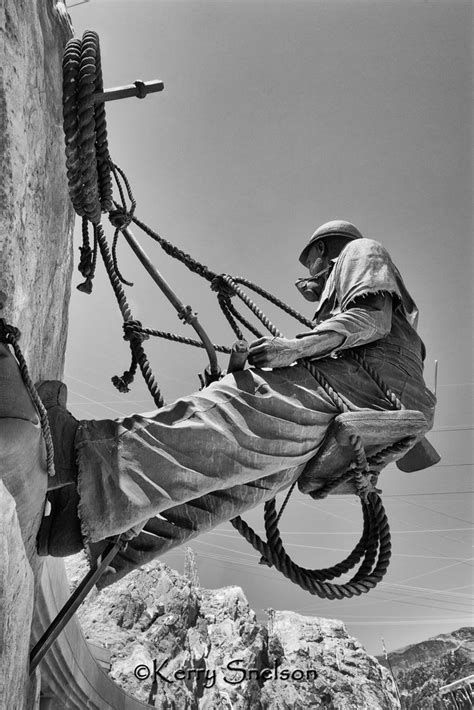 “Just hop along from side to side and pick loose any of this shit that the dynamite didn’t bring down. Got it?”

The assignment turned out to be both the most dangerous and among the most enlightening experiences of my life. I recalled this incident in the hours after another brush with death a few weeks ago that I describe in this week’s Restless Rebel.

Thinking back now on the California of those days plunges me into nostalgic sadness. I’m watching helplessly from 3000 miles away as the huge, diverse and beautiful birth state of my fond memories is consumed by flames. 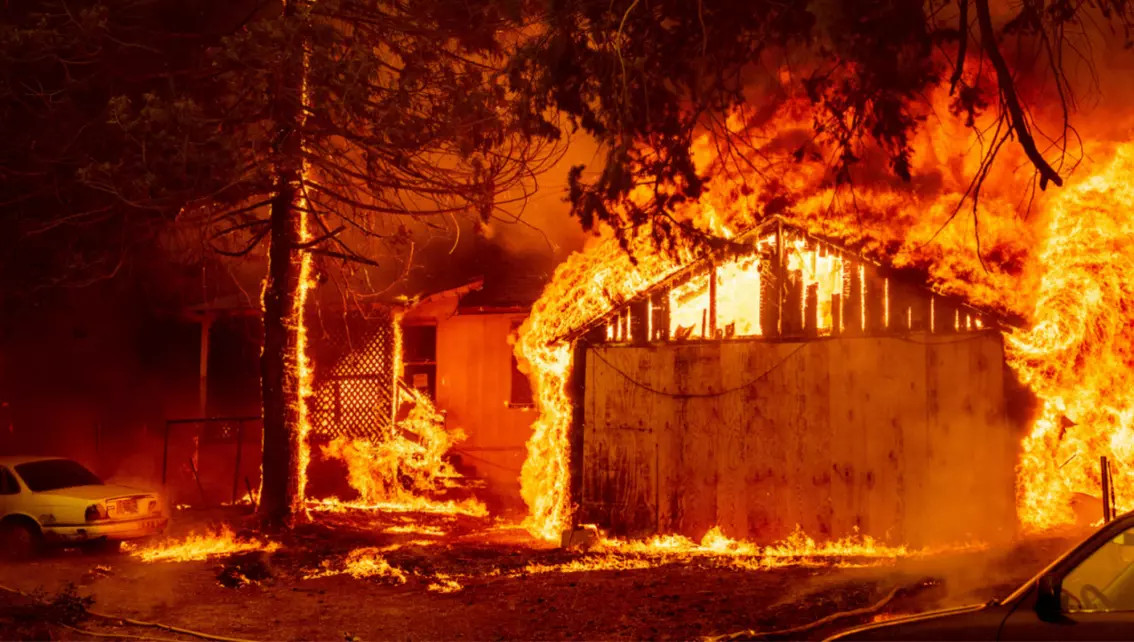 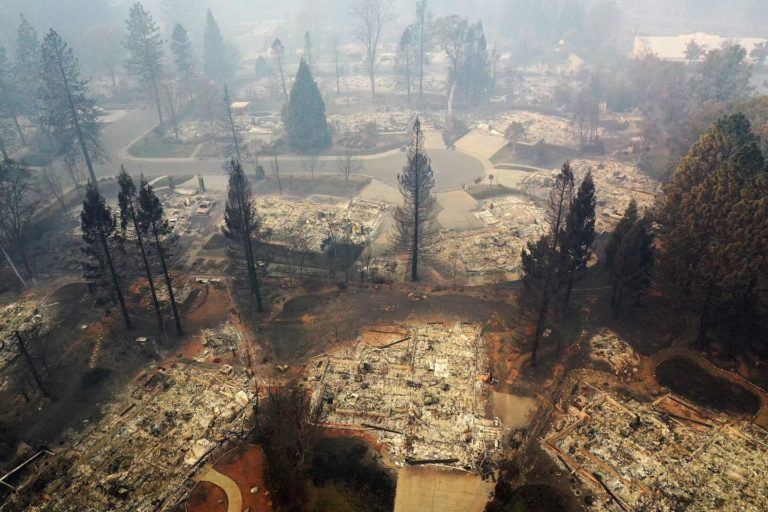 The 2018 Camp Fire in Butte County burned a total of 153,336 acres, destroyed 18,804 structures and killed 85 residents. Some of these poor souls would have been Jesus Nazareno’s neighbors and classmates. At that time, it was the deadliest and most destructive fire in California history. 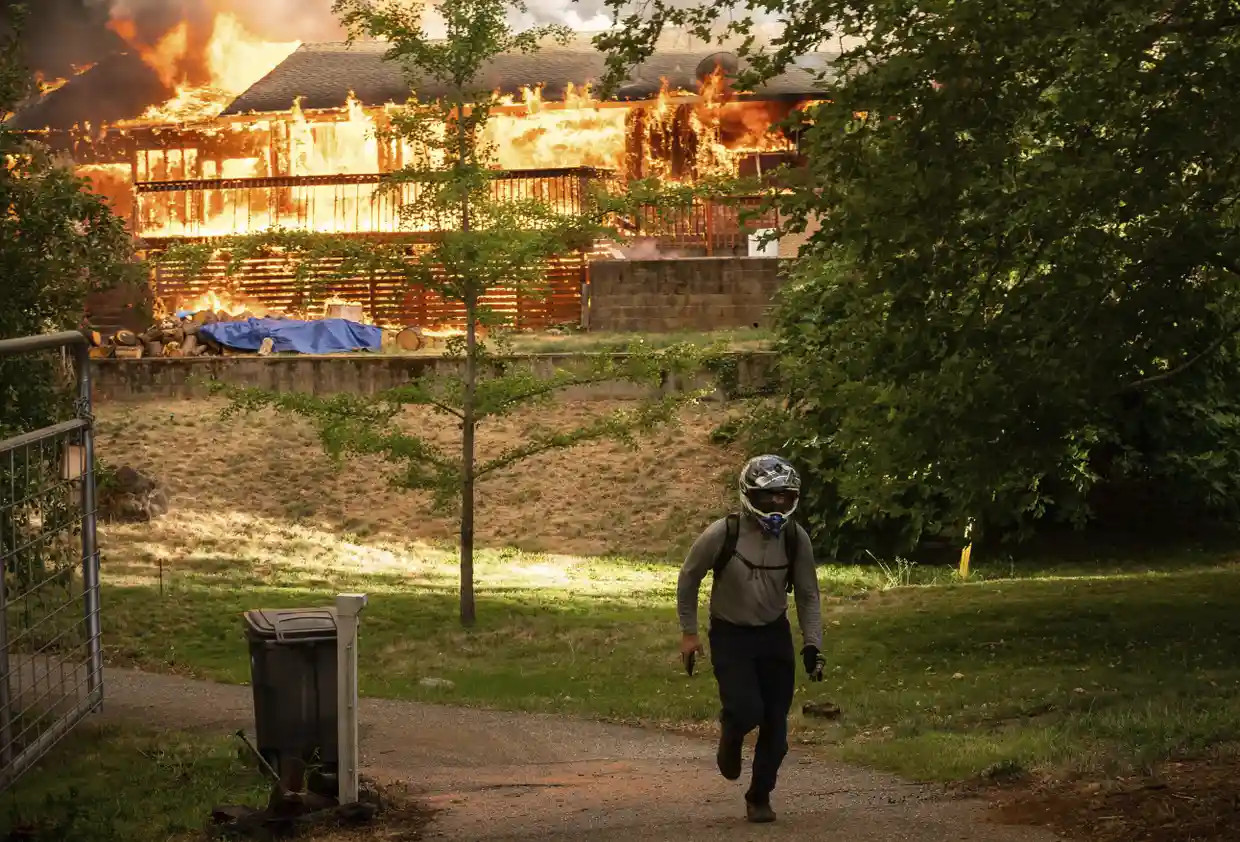 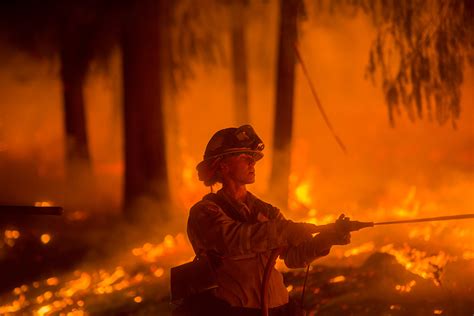 A month or so ago Greenville, California a few miles from Paradise also burned to the ground. Now this Dixie fire has become the worst fire in California history. Forest firefighter Kristen Allen, a 25-year veteran, said, “15 years ago, a 100,000-acre fire would be the largest fire of your career. Now, we have one-million-acre fires. It’s hard even for us to comprehend.”

According to a recent survey, fully one-fourth of all American families have already suffered some disaster related to Climate Change. When will it happen to you? To us?

My partner Ellen and I have now enjoyed a decade in our modest two-story 1898 Victorian house on a quiet street in a quaint rural New York village. Sometimes I stand on our sidewalk and gaze down the block at the dozens of seasoned but well-maintained houses, the freshly mowed lawns and neat row of mail boxes along the street. 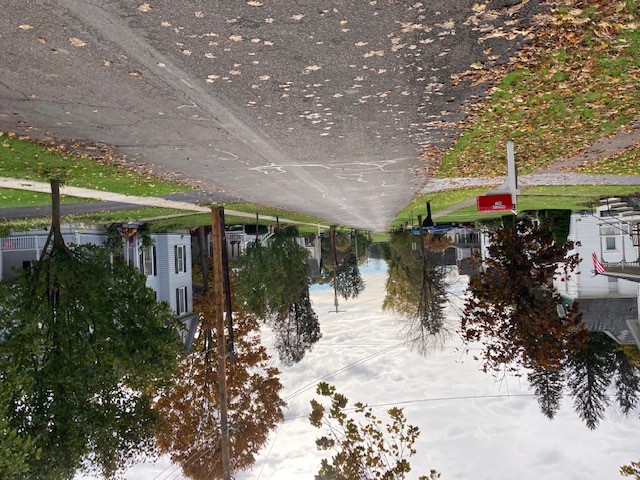 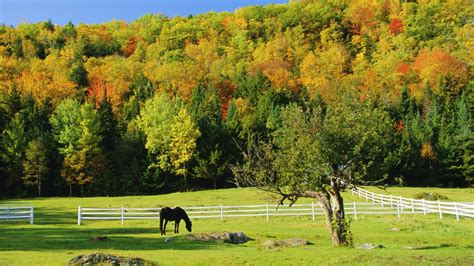 I see a pickup truck a neighbor spent weekends restoring, the latest holiday decorations on a dozen porches, kids’ bikes and a portable basketball hoop. As I chose the photographs for this piece I tried to visualize what my precious community would look like after a wildfire leveled it to the ground. Oxford Village has one thing in common with Paradise and Greenville: miles of rolling hills covered by hundreds of acres of big trees and thick brush.

Jesus Nazareno will remind us that more than neighbors, friends, houses, vehicles, stores and trees are destroyed by a devastating wildfire. Communities disappear forever. Lifetime friends and family are scattered to the winds. All one’s neighbors, the folks we embraced Sundays in church, partied with in our social clubs, our best buddies in school. . . 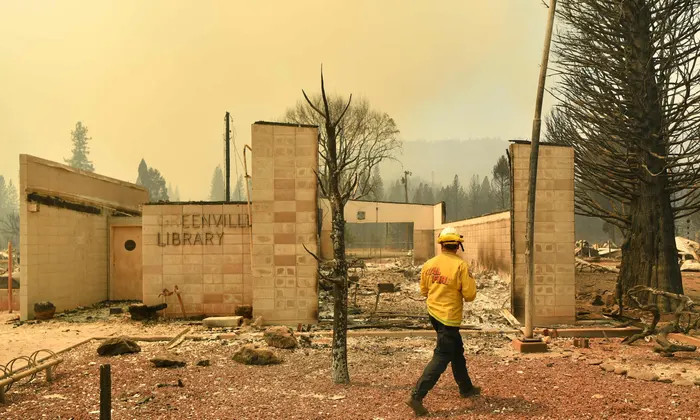 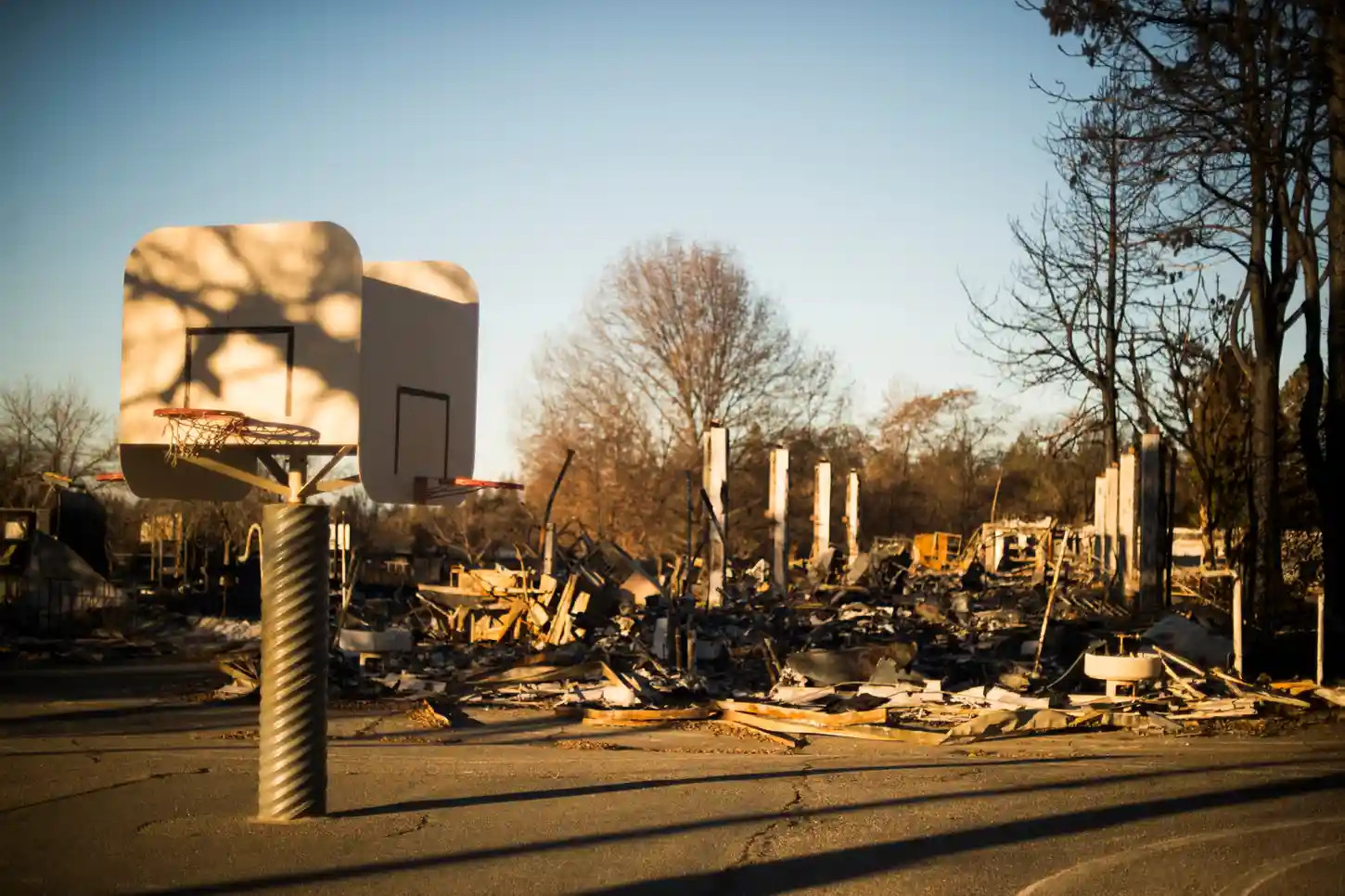 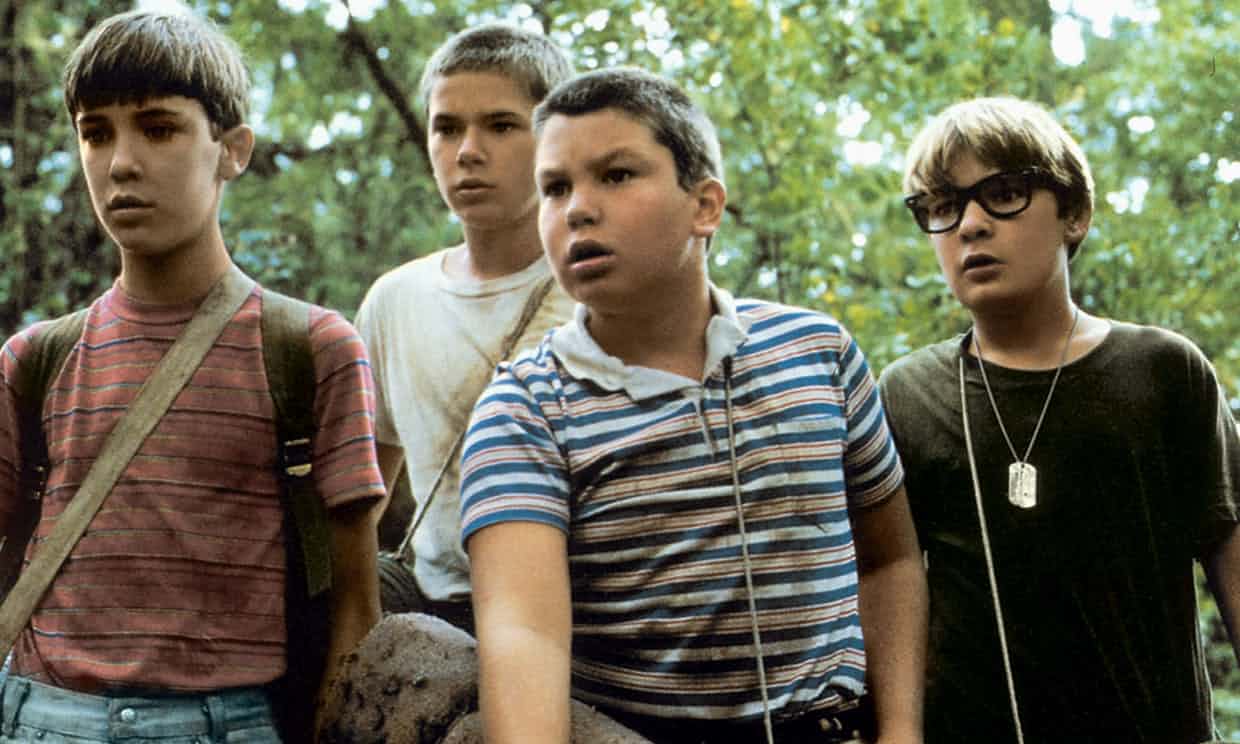 The daily human connections that make up the fabric of our lives. Gone, often without a trace. Left behind a pandemic of Post-Traumatic Stress Syndrome.

Of course, Jesus and his family lost two communities, first everyone was burned out of Paradise. Then they bonded with their fellow refugees in the multiracial encampment in the Wal-Mart parking lot. They elected the young man as their spokesman. After the confrontation with the local police, Jesus had to say goodbye to his new friends.

His mentor, Padre Pedro, had sustained the spirits of the Nazareno family. The people’s priest introduced Jesus to Pope Francis’ powerful writings on the Climate Crisis.  He inspired Jesus to recognize that he possessed visionary powers and a charismatic personality. He restored the boy’s self-esteem and enabled him to imagine a bright future. 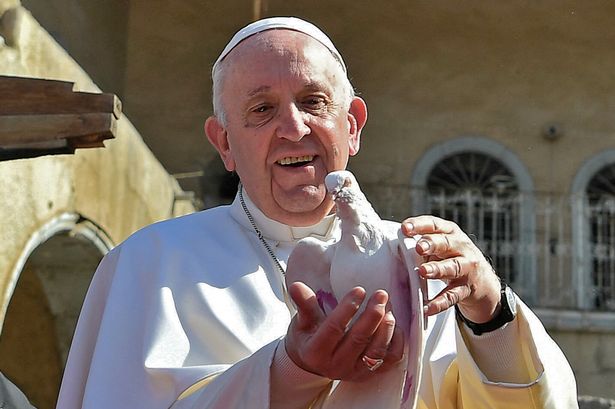 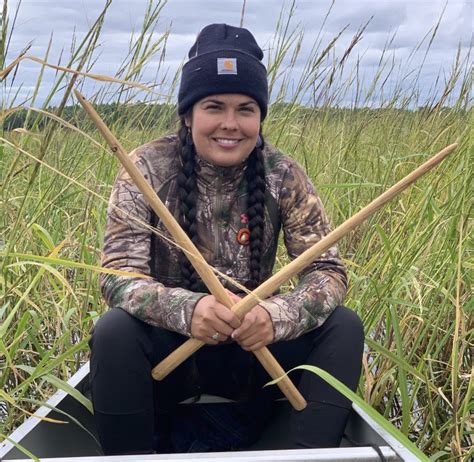 Now Jesus finds himself in an all-white school, in an eastern farm town with its own culture and traditions. How will his mixed experiences of deep trauma and spiritual enlightenment play out at Rockwell Central School?

How will Jesus Nazareno grow and develop in the fertile ground prepared by the legendary, larger than life, Maya Meadows?

Stories from the Survivors of California’s Infernos.

Reading or watching these reports helped me understand the complex emotional baggage Jesus Nazareno and his family brought from California.

Last day in Paradise: the untold story of how a fire swallowed a town and killed 86 people
Survivors recall that horrible day
(15 minute read)
Alastair Gee and Dani Anguiano in Paradise, California
Dec 20, 2018

William Goggia awoke to a poisonous orange atmosphere so thick with smoke he couldn’t see the sun.

It was 8am on Thursday 8 November. He heard the piercing metallic clang of propane tanks exploding in the distance. His sister, who lived nearby, called to ask him to help a relative in the area, but Goggia told her that he couldn’t: chunks of burning wood were falling from the sky.

Goggia inhabited the same stucco, three-bedroom house he grew up in. Now it was time to leave. By 9am he was on the road, accompanied by his tabby cat, Mikey. But the street was so clogged with people trying to escape that Goggia barely moved. The fire was getting closer. The van was going to burn up with him and his pet cat inside, he thought. So he turned back around against the traffic. . . [read more] 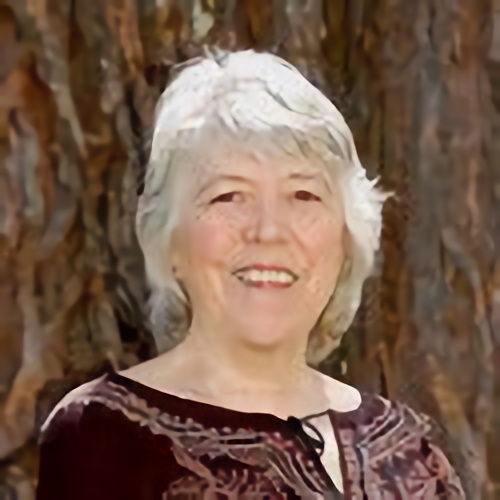 The Dixie Fire Disaster and Me
Can My Town Rebuild After Losing It All?
(10 minute read)
Jane Braxton Little
September 9, 2021

GREENVILLE, CA — At 10 a.m. on July 22nd, I interviewed a New York University professor about using autonomous robots, drones, and other unmanned devices to suppress structural and wildland fires. I sent the interview to an online transcription service, walked down the steps of my second-floor office and a block to the Greenville post office, where I mailed a check to California Fair Plan for homeowners’ fire insurance. I then drove 25 miles to a dental appointment. I was lucky to make it home before burning debris closed the roads.

That night I became a climate refugee, evacuated from my house thanks to the Dixie Fire. Since then, it’s scorched a landscape nearly the size of Delaware, destroyed 678 houses and decimated several communities in Indian Valley, where I’ve been for 46 years. One of them was Greenville, California, a town founded in the Gold Rush era of the nineteenth century, where I happen to live.

I never imagined myself among the 55 million people worldwide whose lives have already been upended by climate change. Maybe no one does until it happens, even though we’re obviously the future for significant parts of humanity. Those of us who acknowledge the climate disaster — especially those who write about it — may be the last to picture ourselves fleeing the catastrophes scientists have been predicting.” [read more]

The Coming Age of Climate Trauma
Three years after a devastating wildfire, a California community faces another crisis: PTSD. Is what’s happening there a warning to the rest of us?
By Andrea Stanley
October 27, 2021

“A study conducted by scientists at the University of California San Diego that was published in February in the International Journal of Environmental Research and Public Health found that an overwhelming number of Camp Fire survivors were suffering from various mental health disorders, most prominently PTSD.

“You can rebuild, you can restore, you can replant. But the profound impact on our mental health takes such a cumulative toll that it can determine how society functions. The problems of mental health are not invisible scars. They drip into our lives individually, politically, economically and socially, day after day.”

“That will mess up your head,” Jenny says. “Sitting in your car, watching the flames come at you with your dog and 12 chickens — how do you even process that? We can’t.” Bruce’s big, friendly eyes well with tears.

“Nightmares keep him up at night. When there’s a fire, how will he get his family out safely if he’s sleeping?” [read more]